A Summer to Remember at the Student Global Leadership Institute 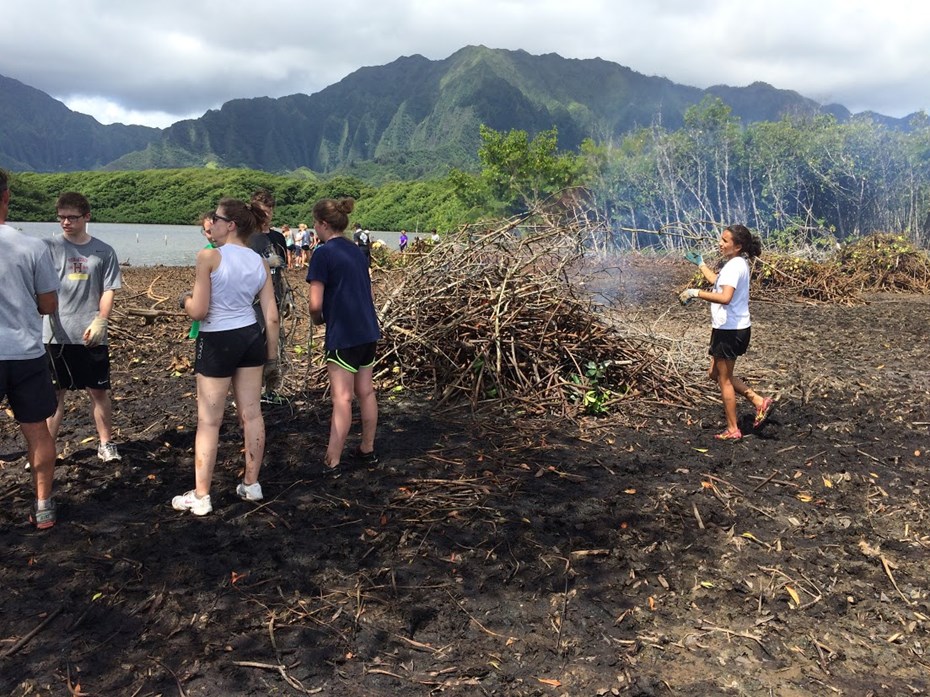 For two weeks this summer, we represented Sidwell Friends at the sixth annual Student Global Leadership Institute (SGLI) in Honolulu, Hawaii. The program brought together 81 students from 10 different countries to discuss the theme of equity with an international perspective.

At SGLI, we got to learn from and interact with professionals and accomplished scholars on topics related to global equity. We heard lectures from entrepreneurs, military researchers, and social activists to learn about the importance of equity as it pertains to economic growth, national security, and the future of our planet. (One might not immediately associate equity with national security, for instance, but we learned that the government recognizes a direct correlation between a foreign state’s instability and inequity and views the countries with greater levels of inequity as more likely to threaten the United States.)

On the first Wednesday, doctoral students and professors from the University of Hawaii held a powerful discussion with us about futurist thinking. In learning about their unique yet very broad field of study, these scholars opened our minds to the intersectionality of many subjects and encouraged us to be “absurd” in our ideation.

Later that day, the SGLI students and teachers were escorted to the Asia-Pacific Center for Security Studies near Waikiki Beach. There, we learned about the role equity has in national defense from government officials and participated in group activities. The day after, a question-and-answer session was held with Harvard professor Fernando Reimers via Skype. The following Friday, Olin Lagon, a phenomenally successful entrepreneur and Hawaiian native, spoke to us about his many ventures and advised us on how to successfully develop a project. The program’s speakers were astute, engaging, and great overall.

We also stepped outside the classroom a number of times for service field trips. These included going on a citywide scavenger hunt, helping to remove the invasive mangrove forest at He’eia Fishpond, and gathering crops at Kunia Farm. For our personal time, after dense lectures and activities during the day, we were allotted hours to absorb what was taught while forging great friendships and taking in the Hawaii sun during the evening. When we weren’t swimming or chilling at the beach, we hiked through thick forests or along mountain ranges, went snorkeling in coral reefs, and saw waterfalls.

SGLI provided an experience for us that could not be had anywhere else. We were given skills to become greater, more effective leaders and catalysts of change all while enjoying the summer with like-minded peers. Students in the program, despite their vast differences, came together harmoniously, learning about the commonalities and contrasts of one another’s cultures, appreciating the similar values, and picking up words in each other’s native languages.

By the end of the program, each group of students had planned a yearlong project to address inequity in their respective communities. We are excited to implement our project during this upcoming year. After days of brainstorming and researching, we decided to organize a free babysitting service for families in the DC community who are unable to afford one.

Overall, SGLI fulfilled its promise of providing a global education as we learned about the Hawaiian language, tradition, and culture, as well as those of the diverse nationalities of the other students. SGLI was a spectacular experience. We are thankful for the opportunity and recommend the program to anyone with a passion for learning and global issues.