Upper, Middle, and Lower Schoolers work together on an intensive study of the School’s trees. 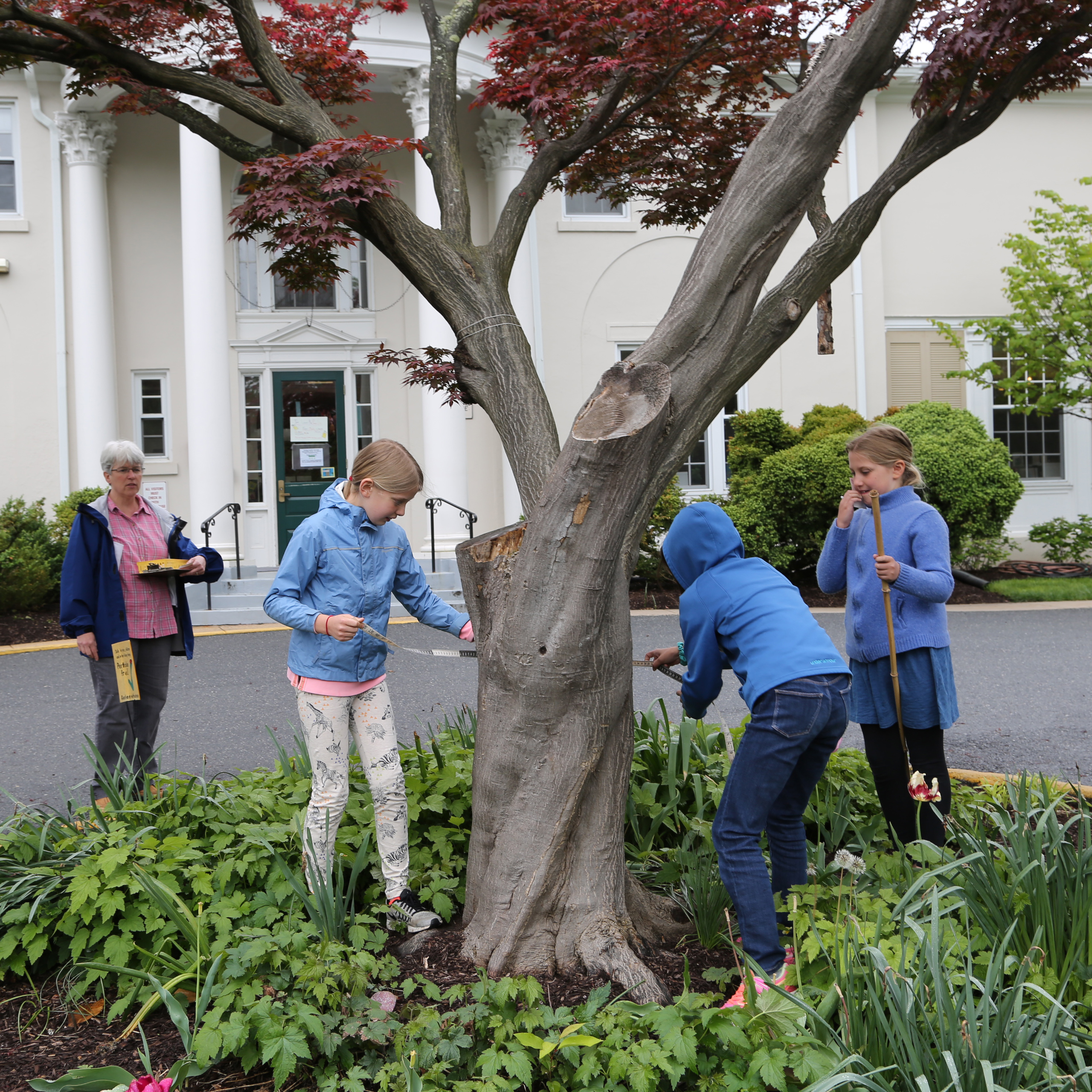 Although Sidwell Friends is made up of three divisions, it’s one school at heart—as beloved all-School events like Founder’s Day and the ArtRageous festival attest. Another way the divisions work together is through a multi-year tree project, in which students from different grades chart, measure, identify, and label the trees on both the DC and Bethesda campuses.

“It started with just me, Middle School science teacher Margaret Pennock, and Upper School science teacher Emily Boyer wanting to find a project to connect the three divisions,” says Monica Sorensen, who is the Exploratorium teacher at the Lower School. “We wanted kids of any age to be able to participate and have it be meaningful.”

“We wound up discussing the School’s sustainability efforts,” adds Emily. “As a Quaker school, we felt that there was so much more that we could be doing to infuse environmental themes throughout all the divisions. We started to meet regularly and identified trees as a good place to start. Both of our campuses are pretty heavily forested, and we knew that students of all ages and abilities would be able to connect to this subject matter.”

The first thing that Monica did with her students was to have them inspect the trees on the Lower School campus. “The PKers and kindergartners—and Lower School science teacher Sam Francis with some 4th graders—counted and measured all of the trees: their circumference, their diameter, their height. Middle Schoolers came down here and did height measurements: They measured the height of a PKer, and then that PKer would stand next to the tree while a Middle Schooler stood further back and held up a ruler to figure out the height of the tree. The PKers loved it!”

Upper Schoolers started from a similar point, finding the location, type, height, and diameter of each tree on the DC campus. Then they took it a step further, discussing sustainability and whether the trees might offset some of the School’s energy use.

“The goal of the Upper School project was to take the data and calculate the carbon content of each tree,” says Emily. “In our climate change unit, students learned that trees and other photosynthetic plants have the ability to sequester carbon, so throughout this project, we were able to quantify that. Students also found that carbon sequestration by our trees did not come close to the amount of carbon dioxide we produce. Most students concluded that planting more trees would not be enough to solve the problem; we need to reduce our carbon footprint on campus to have any real effect on our carbon output.”

Meanwhile, Monica and her Lower School students mapped out all 137 trees on the Lower School campus, and the project took a fascinating new turn. “Several of us had been to a conference in the spring, and one of the other Quaker schools had talked about making an official arboretum,” says Monica. “And we realized we could keep going with the tree project! So we’re trying to create a Sidwell Friends arboretum. We’re making a Google Map—we have GPS units and official coordinates for each tree. What’s really cool is that, eventually, if students photograph a tree, we can add the photos they take to our arboretum. If someone wants to write a poem about a tree, or draw pictures, we can put those in, too. People can go to the Google Map to get the scientific facts about the trees and other integrated information.”

She adds that there are still all kinds of possibilities to explore. “This is a multiyear project. We want to keep building on it—keep finding ways to include other teachers and classes and see where it can go.”

What are some of the teachers’ favorite takeaways from working on the project? “It has been really inspiring to work with each other and share our passion for science and the environment,” says Emily. “It’s clear we all have a strong commitment to bringing these kinds of hands-on environmental experiences to our students, and it was fun to work together on creating this project.”

Monica remembers a special moment from the beginning of the project, when Lower Schoolers were still mapping the trees. “We went out and gave our oak tree a hug,” she recalls, “and we said, ‘Congratulations, you’re the first one on the map!’” 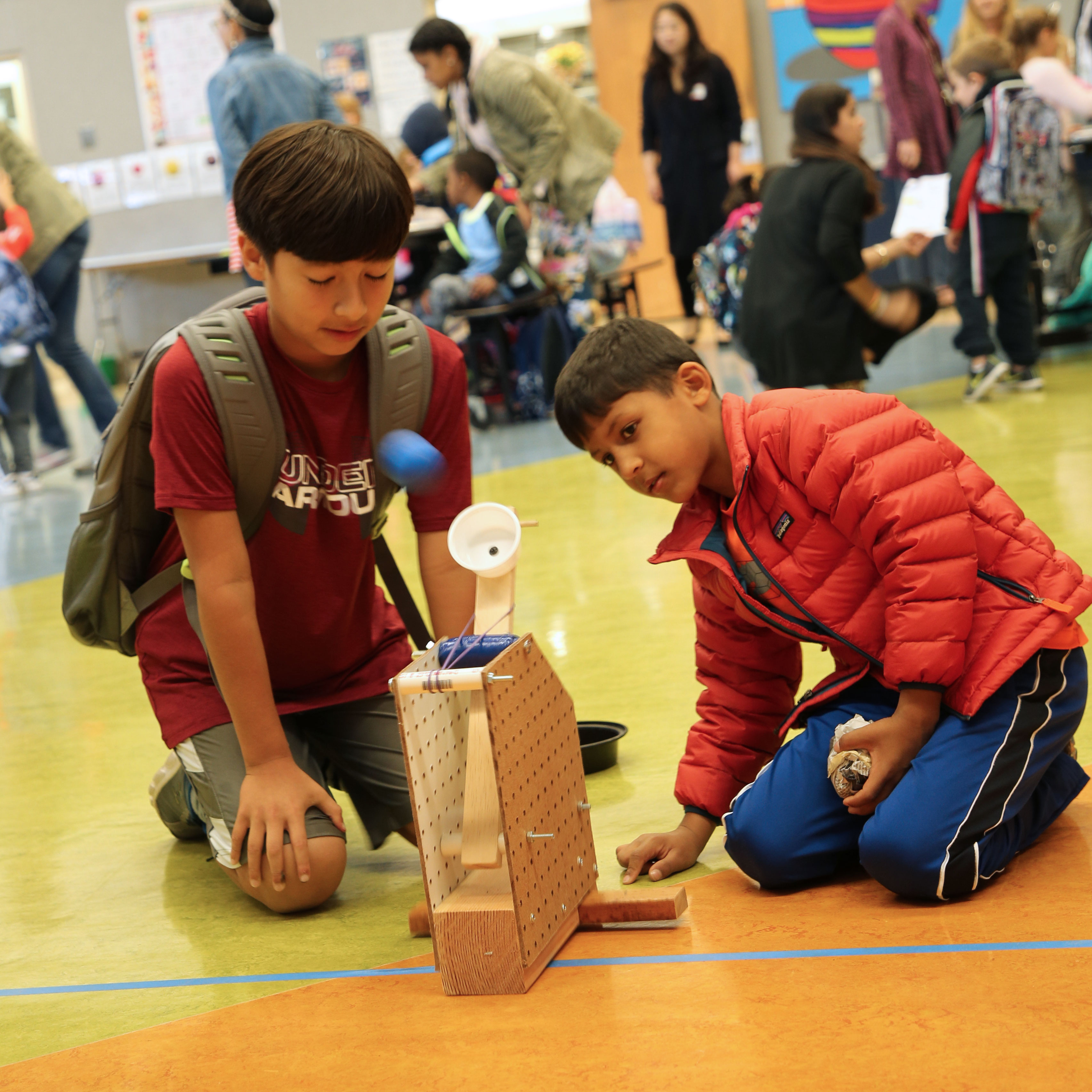 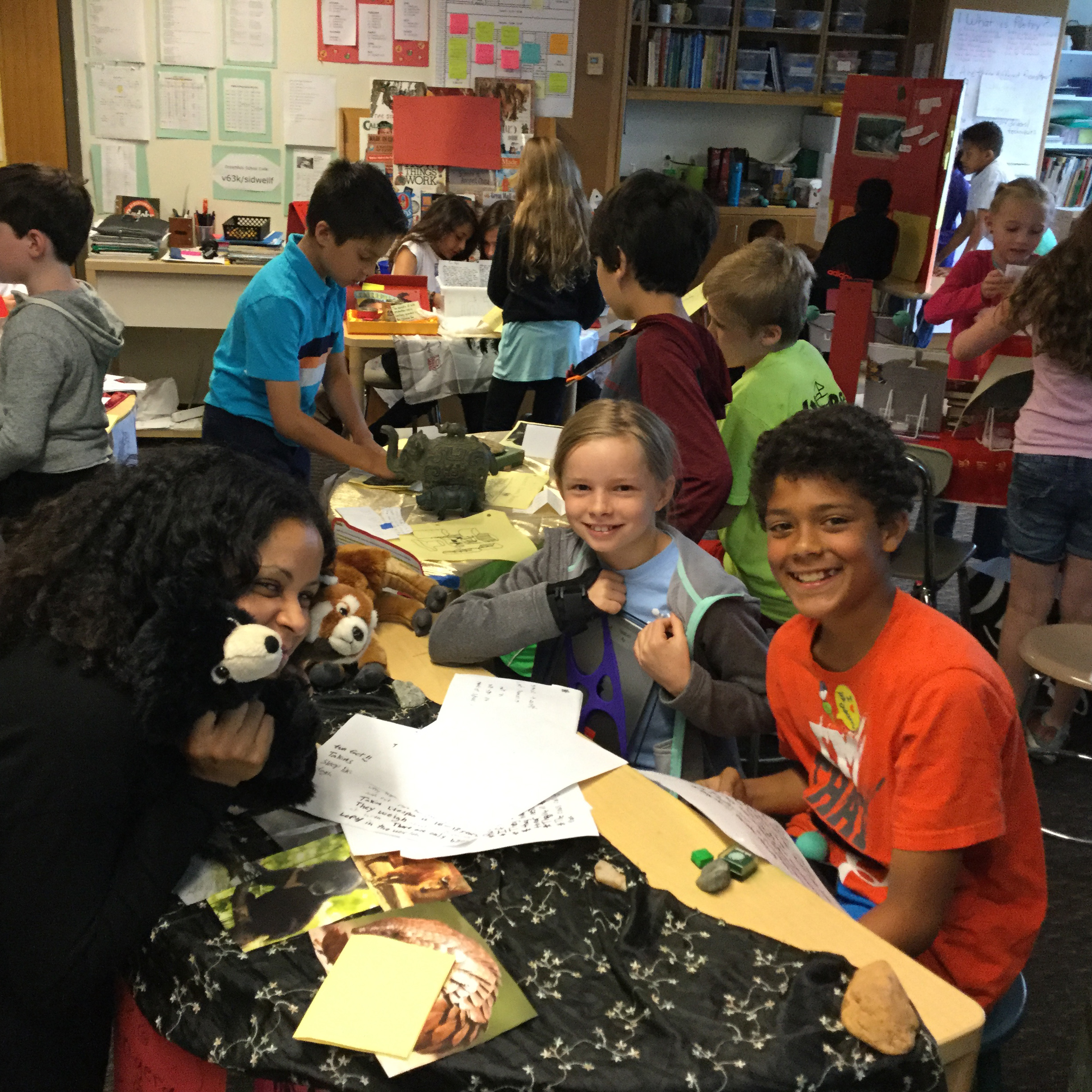 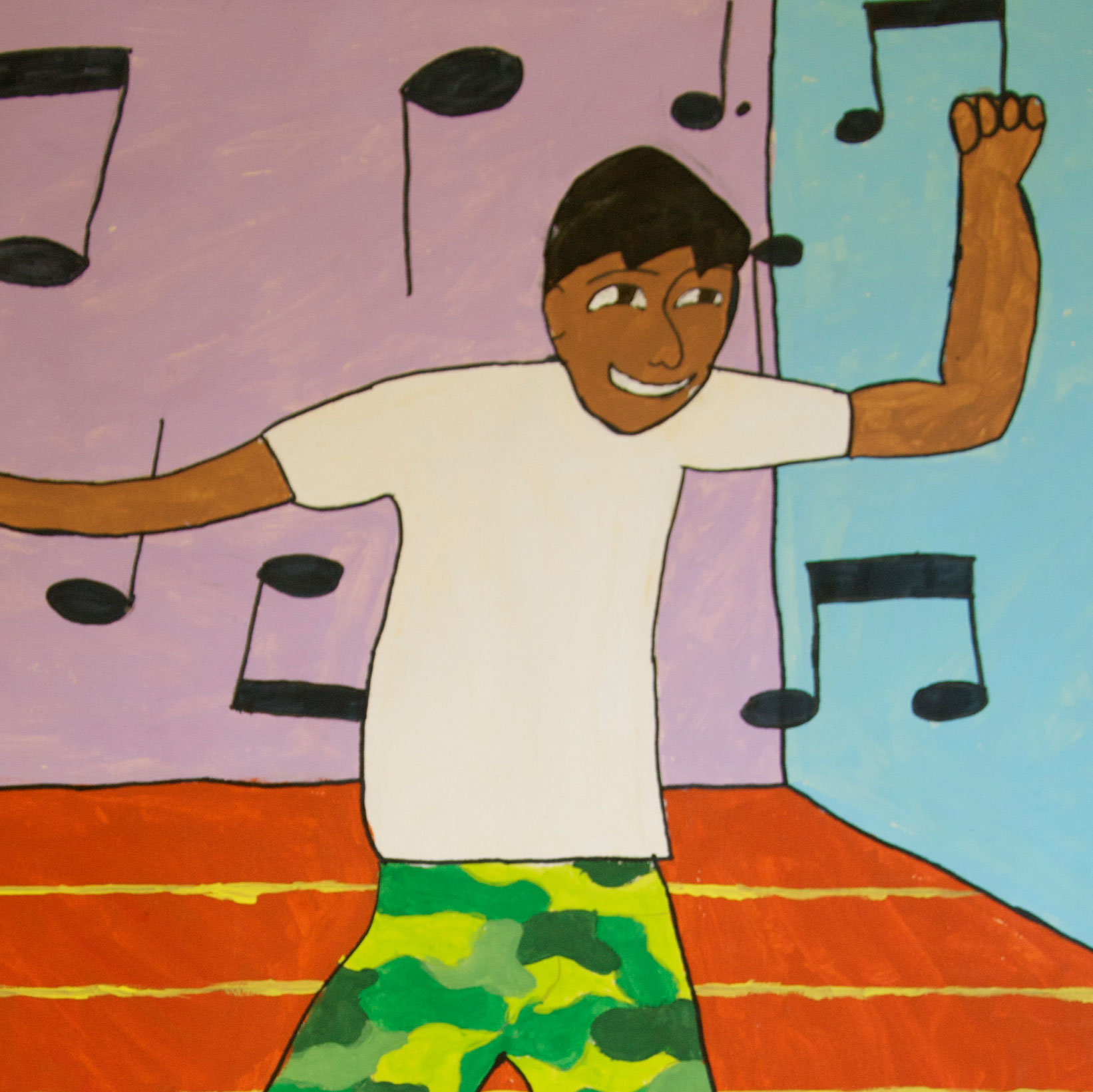 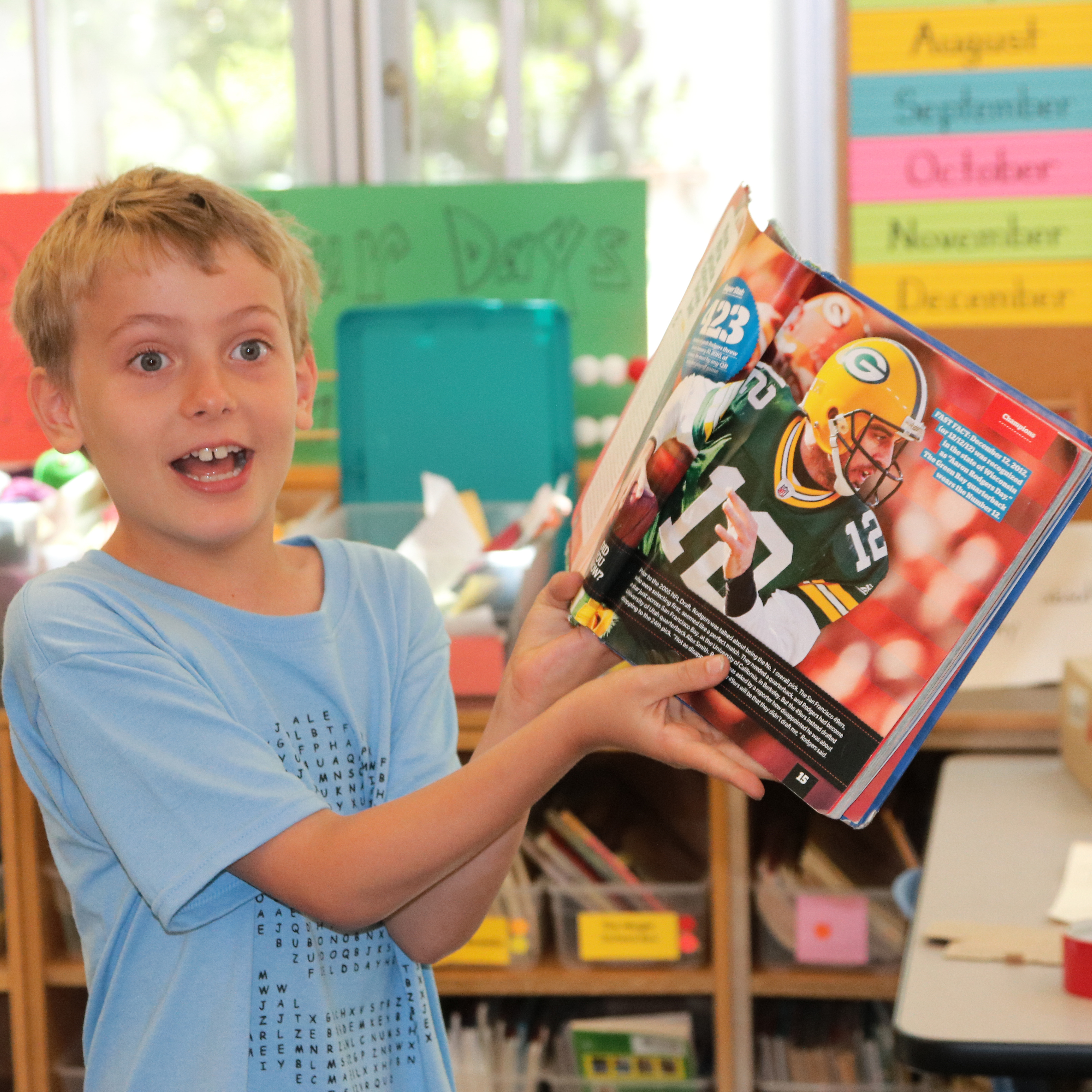 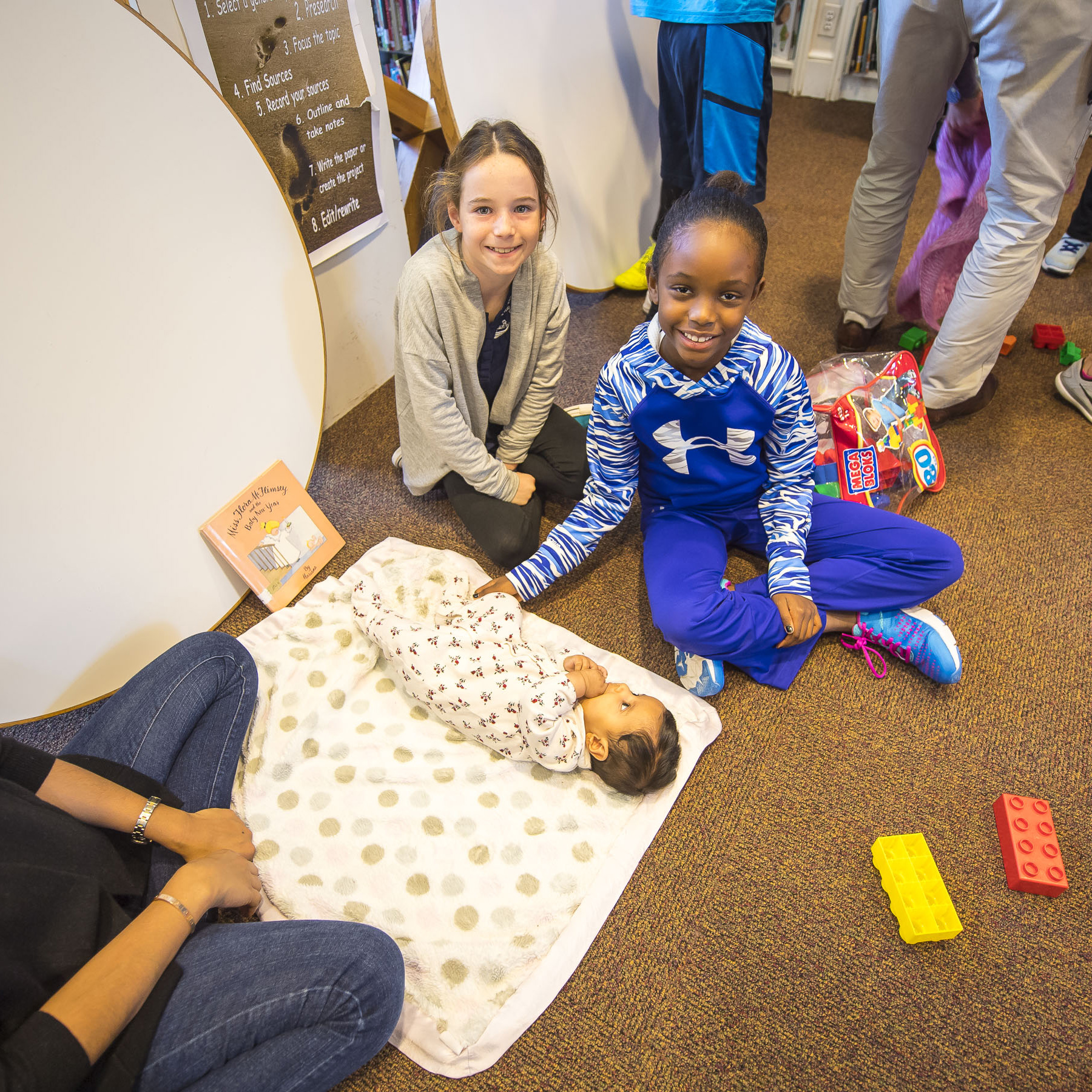