A Tribute to Barbara Conte
by Louise Whalen 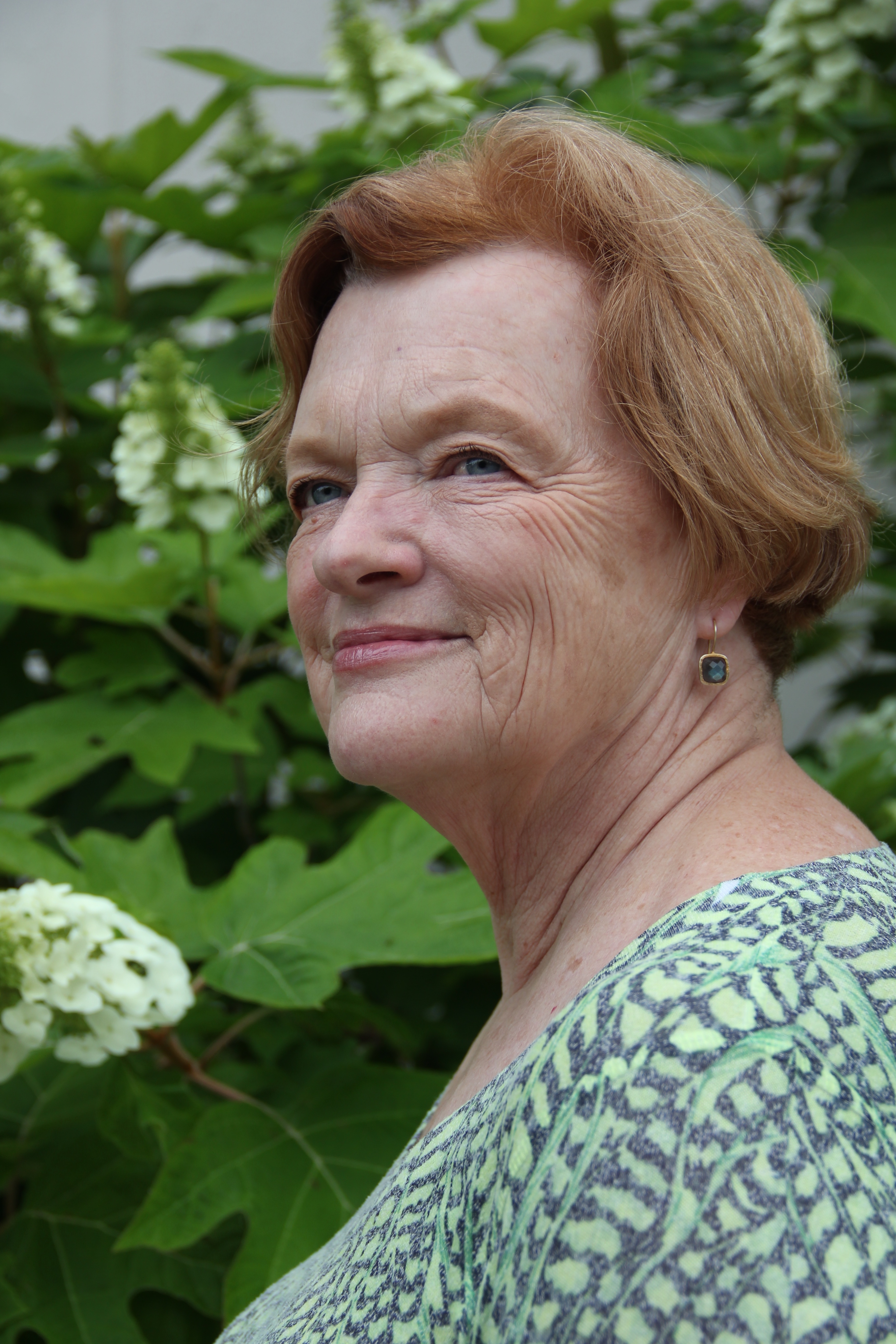 Barbara Conte shared her heart and soul with Lower School every day for 22 years. Her heart was big enough to love the school in its entirety --- children, faculty and staff. Evidence of her love appeared in small and large ways throughout each of her dedicated days at Lower School. Barbara’s calm demeanor helped allay the fears of parents and students alike.  As one of our Lower School students said: “Mrs. Conte didn’t just put band aids on your cuts and scrapes, she put band aids on your heart.” Barbara was always there for all of us. She listened when we were worried. She cheered us when we were sad. One of our teachers fondly recalled Barbara as the “social-emotional caretaker of our Lower School.”  Her genuine care and concern for all of us was palpable.

Barbara arrived in the Washington, DC area in 1968. She established her career in Psychiatric Nursing and worked in that field for many years. Barbara also worked for PACE, a group that worked with new parents, guiding them concerning parenting issues. No doubt this job was a precursor to Barbara’s days as nurse and health care coordinator at Lower School. Barbara married her beloved husband, Dr. Lou Conte, and together they built a family they both nurtured and cherished. Their son Marc started at Sidwell in 1986 and daughter Larissa followed in 1988.  In February 1994 Barbara was asked to become the substitute nurse at Lower School. Rich Lodish then asked Barbara to stay in the permanent position as the nurse and health care coordinator, where she competently remained for the next 22 years.

Barbara’s duties were many and varied. She embraced all challenges, diving in where needed. Barbara was completely invested in all aspects of her job and the school. In addition to her day-to-day nursing responsibilities, Barbara played a significant role in many other facets of the school.

Barbara was an integral part of the Lower School Child Support Team.  She offered sage advice to the group about ways to support families and teachers.  Barbara was often intimately involved in devising strategies for classroom interventions to support the various needs of our students. Her follow up with parents was genuine and helpful.  She provided a consistent pillar of strength for families. Parents and teachers knew they could count on Barbara to stand by them through thick and thin. Dependability, reliability and perseverance are at the core of her being.

Upon the retirement of Pat Froelicher, Barbara assumed leadership of the Baby Watch program at Lower School. This treasured program continues to help our fourth graders understand and learn about child development and about their families.

In another above and beyond commitment, Barbara enjoyed accompanying the third and fourth graders on their overnight camping trips. Her calming presence reassured parents, teachers and students during these annual trips.

Answering yet another area of need, at the request of Rich Lodish, Barbara spearheaded the establishment of the Early Childhood Learning Center on campus to provide day care for the children of faculty and staff. This was no small feat, given the required State of Maryland and Montgomery County rules and regulations. Barbara handled all of this with her usual aplomb and the Center was born to the delight of the participating families.

One other avocation for Barbara was her involvement with our Lower School food service. Her great care and concern for the children’s overall health and well being made her a tireless champion of healthy food choices. She was a great supporter of our food service and of all the kitchen staff.

A Lower School colleague remarked that “there was no aspect of school life that Barbara didn’t care about… that she didn’t touch… she gave everything she had to the school.”

Barbara had the amazing ability to connect with all Lower School children and families. She truly knew each family and cared deeply about their happiness and welfare. Barbara was like a mother to the children and their parents. She often acted as the Mama Bear protecting and defending her cubs. In fact, Barbara remembered many of the parents as the former Lower School students they were not so many years ago.  In addition to being the keeper of our institutional memory, Barbara also warmly welcomed new families to Lower School. She immediately made everyone feel at home and helped everyone feel a part of the community.

When I talked with Barbara about composing these remarks, she expressed how profoundly impressed she was with Quaker education as her own children began their journey at Sidwell. She felt she was greatly influenced by the Quaker character of the school throughout her tenure. Barbara shared how much she enjoyed getting to know all of the Lower School families, working together with them and learning how schools can assist families in the development of their children. She felt it was a great joy to work in such a positive environment and expressed her abundant delight in her work. Barbara said that she appreciated how the community worked tirelessly to understand the complexities of diversity and worked hard to embody social justice for the children.  Sharing that she had indeed been interested in going beyond the bumps, scrapes and bruises, Barbara expressed how gratified she was to work with children around their conflicts, disappointments and frustrations to really help them grow.

All of this and more contribute to the continued, lasting legacy of our Mrs. Conte. When asked how she felt about Mrs. Conte’s retirement, one of the children said how much she would miss her, saying, “Mrs. Conte is a big part of my life.” I think we all feel that way. Barbara was a big part of all of our lives. We shall all dearly miss her!