A Tribute to Bill Price
by Steve Sawyer 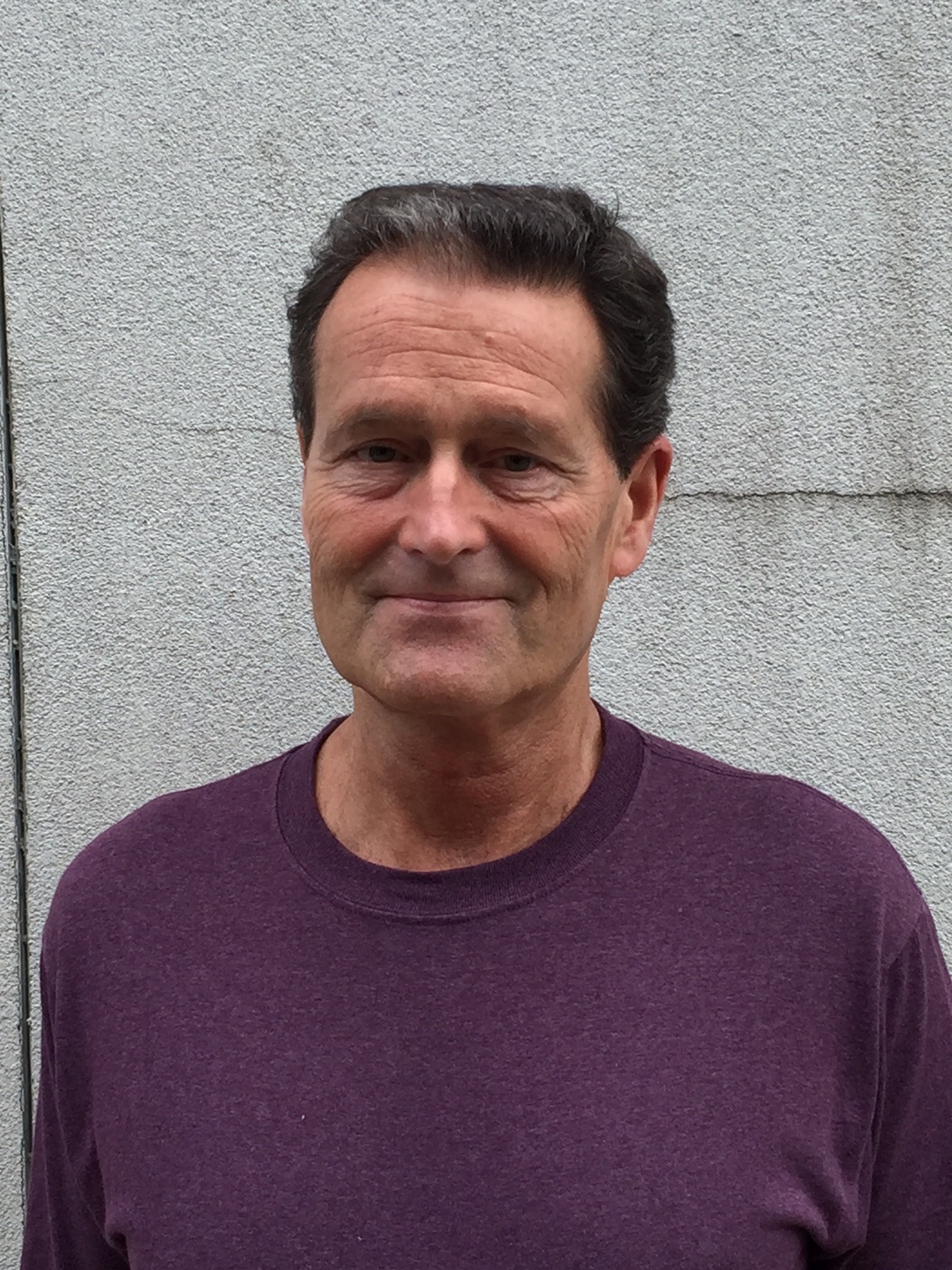 Bill started at the school in 1982 – 35 years ago.  He was hired primarily as a painter, although he has certainly done much more than just paint over the years. We all know his work.   Sometimes we’d show up to find a wall magically finished in a fresh coat of paint overnight.  Bill preferred to work behind the scenes so as to not be bothered, and his schedule reflected that desire.  His day would start just as many of us were entering REM sleep, and he would be gone before the Rock Creek Parkway reverted to two-way traffic!

Some of us knew about Bill’s fascination with reptiles, snakes in particular.  He runs a small side business as a “snake re-locator”.  He would catch snakes around people’s homes and take them out to release them in remote places.  Of course this hobby does have its risks as snakes don’t really like to be caught and they will bite.   On at least two occasions Bill came to work with a badly swollen, black and yellow hand from a copperhead bite!  He also loved cicadas – particularly the 17-year cicadas.  He would often refer to a date as “that was the year of the 17-year cicadas,” or “only 2 years until the cicadas return.”  I think it was his “cicadian rhythm!”

Bill was also a self-taught nutritionist.  He was always trying to get us all to eat better.  One shelf in the paint shop was filled with the latest free-radical fighting potions like Kombucha, fish oil, flax seed, chia seeds, and ultra-dark chocolate.  I guess we should have listened to him, because even after a lifetime of working around toxic paints and chemicals, the guy still looks great! 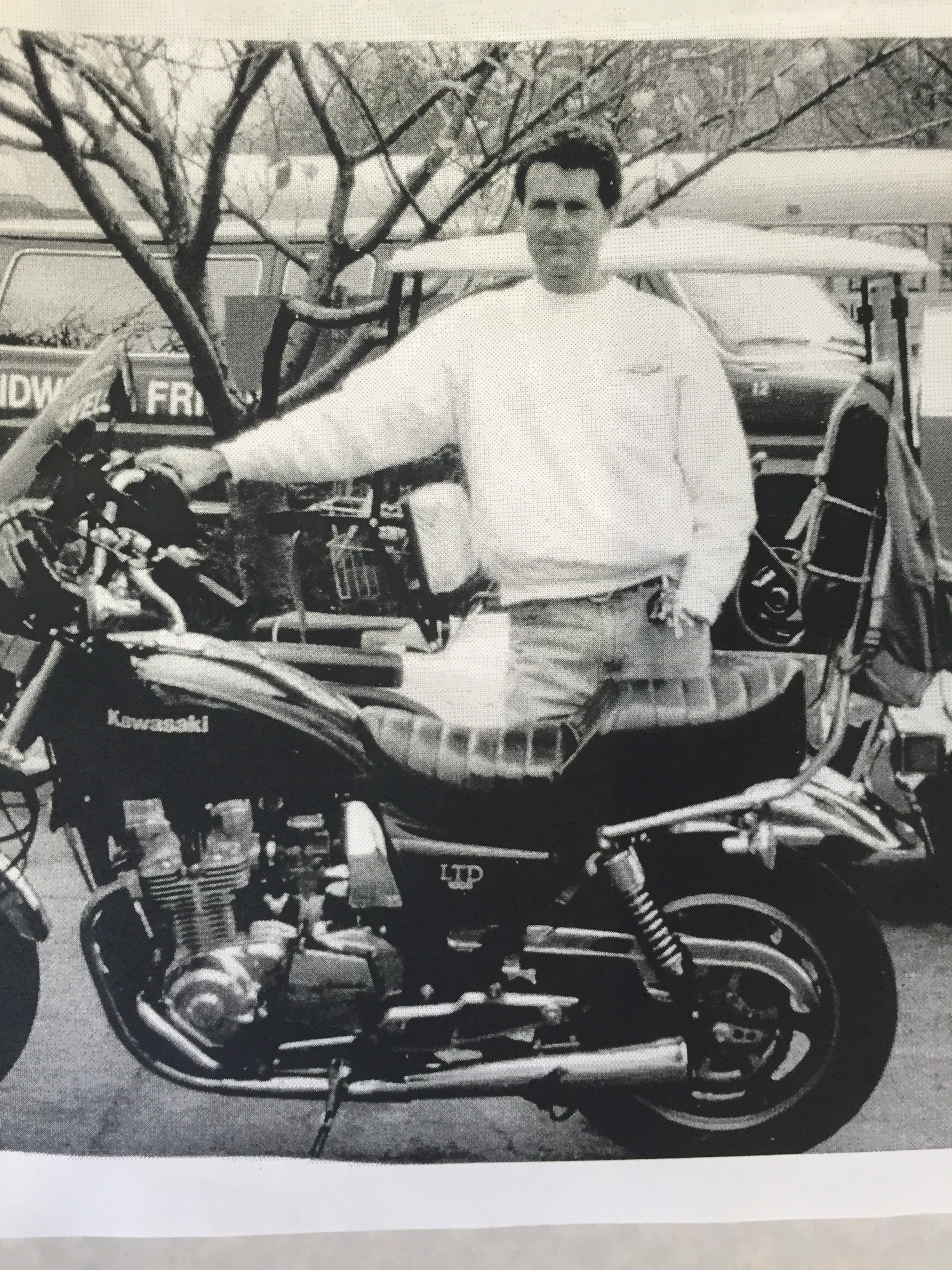 Never much for technology, on his last day Bill left me a spiral bound notebook with notes from 2012 to present outlining what areas he had been painting, patching walls, replacing ceiling tiles, and various other tasks like assembling furniture.  On the front page he had scribbled in pencil, “Here’s my School Dude”; which is the name of a cloud-based maintenance program we have been using for the last few years.  He does carry a cell phone, but he only uses it for – just imagine -- phone calls!

Bill is moving to Raleigh NC to be closer to his daughter and grandkids, and he will be doing some missionary work with their church at an orphanage in Central America.  We applaud this new calling for him, but we are going to miss him working around here.  I always knew basically what he was doing and where he was working, but he was always given a lot of latitude to identify new projects and get them done as the schedule permitted.

But mostly we are going to miss Bill the person, the character, the quirky human reference to a simpler time. You couldn’t get Bill flustered; his demeanor would always remind us to not take ourselves too seriously, and to make the best of our time on earth.  We wish him the best in whatever comes next.