A Tribute to Hunt Prothro
By Rick Honn 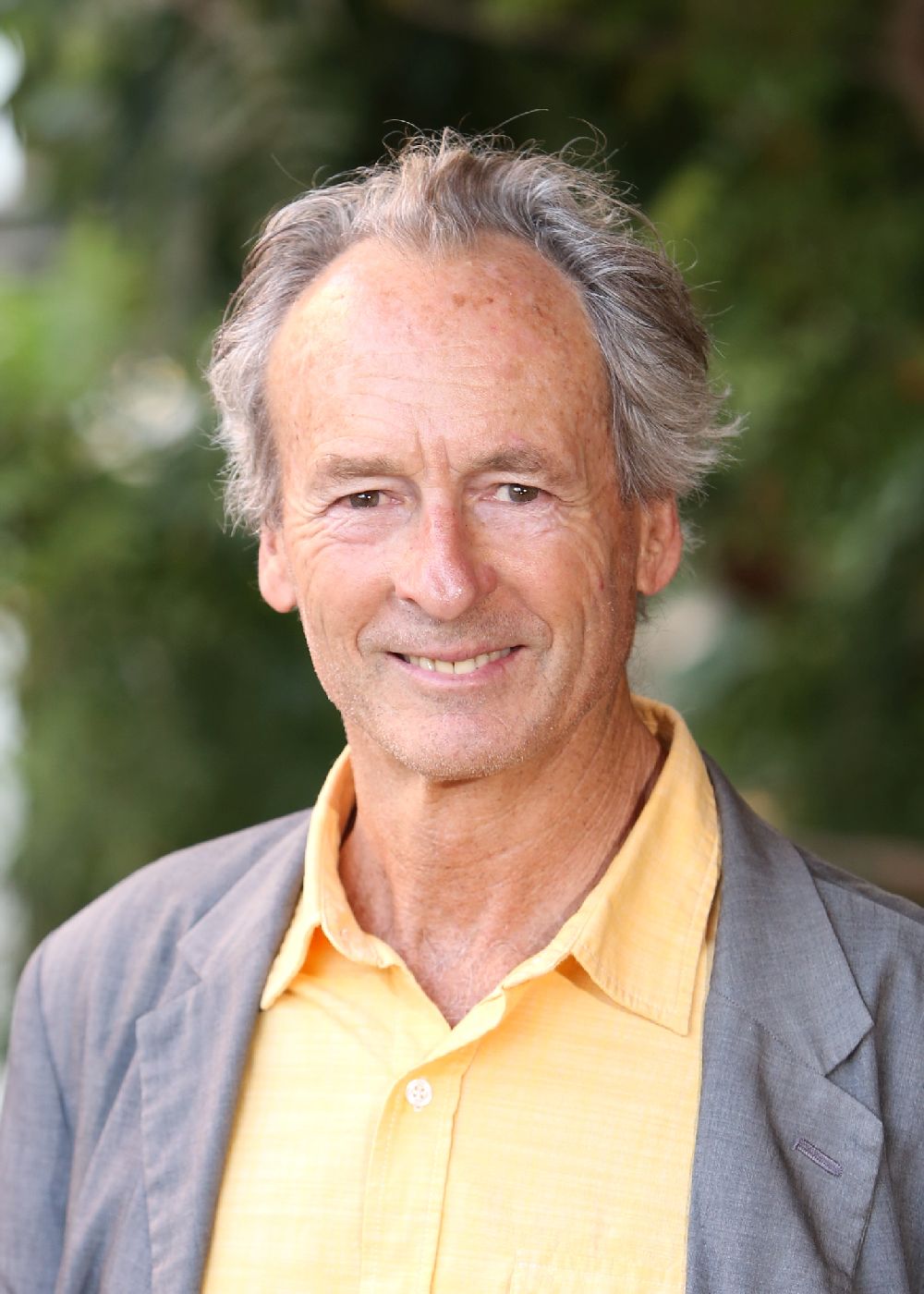 Hunt Prothro’s ceramics studio was a place to explore and to push ideas and techniques in an atmosphere of support and encouragement.  He taught in the Sidwell Friends Upper School Art Department for the past forty-four years while maintaining the highest level of professional development as a teacher and as an artist in his own ceramics production.

Hunt’s students had much to say in praise and appreciation for their former teacher.  Hunt was well known and well liked by students, even by those who never took his class.  He made everyone feel welcome in his Upper School studio which became a popular hangout and a refuge from the stresses of school, a place where students could reflect and think.   Eloquent and thoughtful, Hunt could discuss any subject and its philosophical implications.  His breadth of knowledge, his deep curiosity, and his expertise inspired his students and his colleagues.  A former student has well summed up Hunt’s strengths:

“Someday I hope to approach your level of intellectual curiosity, your mastery of what you love, and your unending ability to care for each and every one of your students, regardless of skill or dedication.”

Hunt seemed to live for the beautiful transfers of clay from the bottom to the lip, from the carefully placed left hand hold to the tip of the right foot tip, and from the experience and care of a practicing artist to a student’s ear.  Students reported that he helped them to become more patient, more thoughtful, and more deliberate in their work with clay – qualities that carried over into the rest of their lives.

“I had finally managed to throw a pot and Hunt came over to look.  He looked at me, looked at my pot, and then looked back at me and said, ‘Good struggle.’  To this day, when I return home from work, I often think, ‘good struggle’ and smile.”

In addition to teaching at Sidwell from 1973 to 2017, Hunt has taught at Montgomery College and Deep Springs College and has been a Resident Artist with the Maryland State Arts Council Artist-in-Education Program since 1984.  His many commissions, shows, and awards are impressive and reflect his artistic achievements:

In addition to his teaching and his pottery, Hunt is also known as an expert rock climber and the parent of two Sidwell alumni, Shannon (Class of 1989) and Randall (Class of 1993).

We wish Hunt a rewarding retirement and thank him for his many contributions to the Sidwell community throughout his tenure.