In Honor of Carl Wilbur
by Jane Hartquist and Leigh Gilman 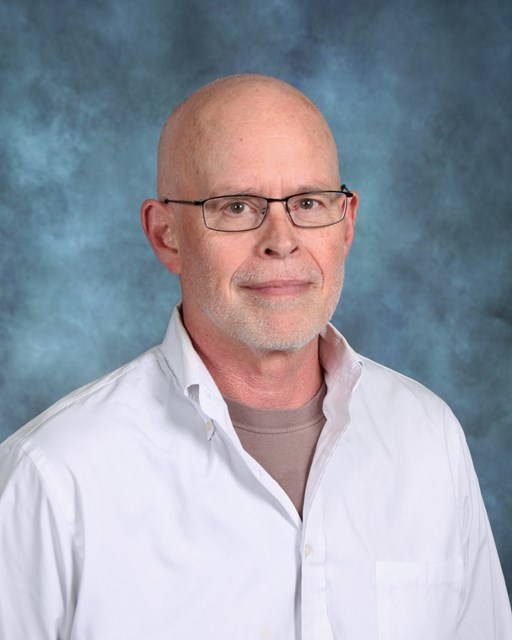 After receiving his early education in seven different states, Carl Wilbur came to SFS as a ninth grader in 1960.  By the time of his graduation in 1964 he had participated broadly in athletics, had written for the student newspaper, had served on the Honor Council, and had been elected Senior Class Vice-President.  He discovered his love of the classics at Haverford and Bryn Mawr, getting oh so close to a PhD.

Carl’s initial teaching career at SFS was from 1969 until 1978.  Then his teaching began to intersect with his second career as he attended law school at night and pursued legal work with the Federal Government.  However, at times he still worked part-time back at Sidwell, teaching SAT verbal review and Latin for Adults.  After his final retirement in 2007 from government legal practice, Carl returned to SFS part-time from 2009 to 2016 to teach Latin classes in the Upper School – just when we needed him.  There has been a strong tie between this Quaker and his high school alma mater.

Following is Leigh Gilman’s tribute to Carl, which was first delivered at the closing of the Upper School Faculty Meeting in June 2016:

Carl Wilbur:  gentleman, scholar, Quaker.  It is a daunting task to give the farewell speech to one who is so well liked by so many.  You, perhaps more than anyone, have made it your business to get to know everyone, and so your absence will be felt by all.  You take the time to understand people.  Every morning you make your rounds in the building before first period, checking in, tossing out provocative commentary, stirring the pot for some added excitement, and dispensing advice.  What will we do without you?

Your impact on the students is no different.  Despite your slightly curmudgeonly exterior, you have always made yourself available for students, spending hours working with individual kids who need extra help in Latin, when you could have been at home rowing.  And the students have loved you as well.  You cheer them on and encourage them in their extracurricular activities as much as you challenge them in the classroom.  As with your colleagues, you treat each student as an individual.

Although you came out of retirement to teach ONE (supposedly) small class as a favor because of your love for your alma mater, over the years you have taught many classes.  You have served on the Athletics Committee, been an integral member of the Quaker Life Committee, and you are a thoughtful and valued member of the Language Department.

For me personally, you have been more than a colleague, a mentor, a sounding board, and a fellow champion of the classics. You are my friend.  You won’t be surprised to hear that I turned to Seneca’s letters for some words of wisdom for today.  So many of the letters seemed germane and said ‘Carl Wilbur’ to me, with titles such as:

On the Friendship of Kindred Minds

On Choosing our Teachers

Some Arguments in Favour of the Simple Life

On the Value of Advice

But one passage stood out to me.  It is from the letter ‘On True and False Friendship’:

Which means:  ‘Ponder for a long time whether you shall admit a given person to your friendship; but when you have decided to admit him, welcome him with all your heart and soul.’

Carl, enjoy your retirement and the time to do the things you love, but know that you will be missed.  Keep in touch.