Volunteering in a South African Pre-School
By Pat Froelicher (2008) 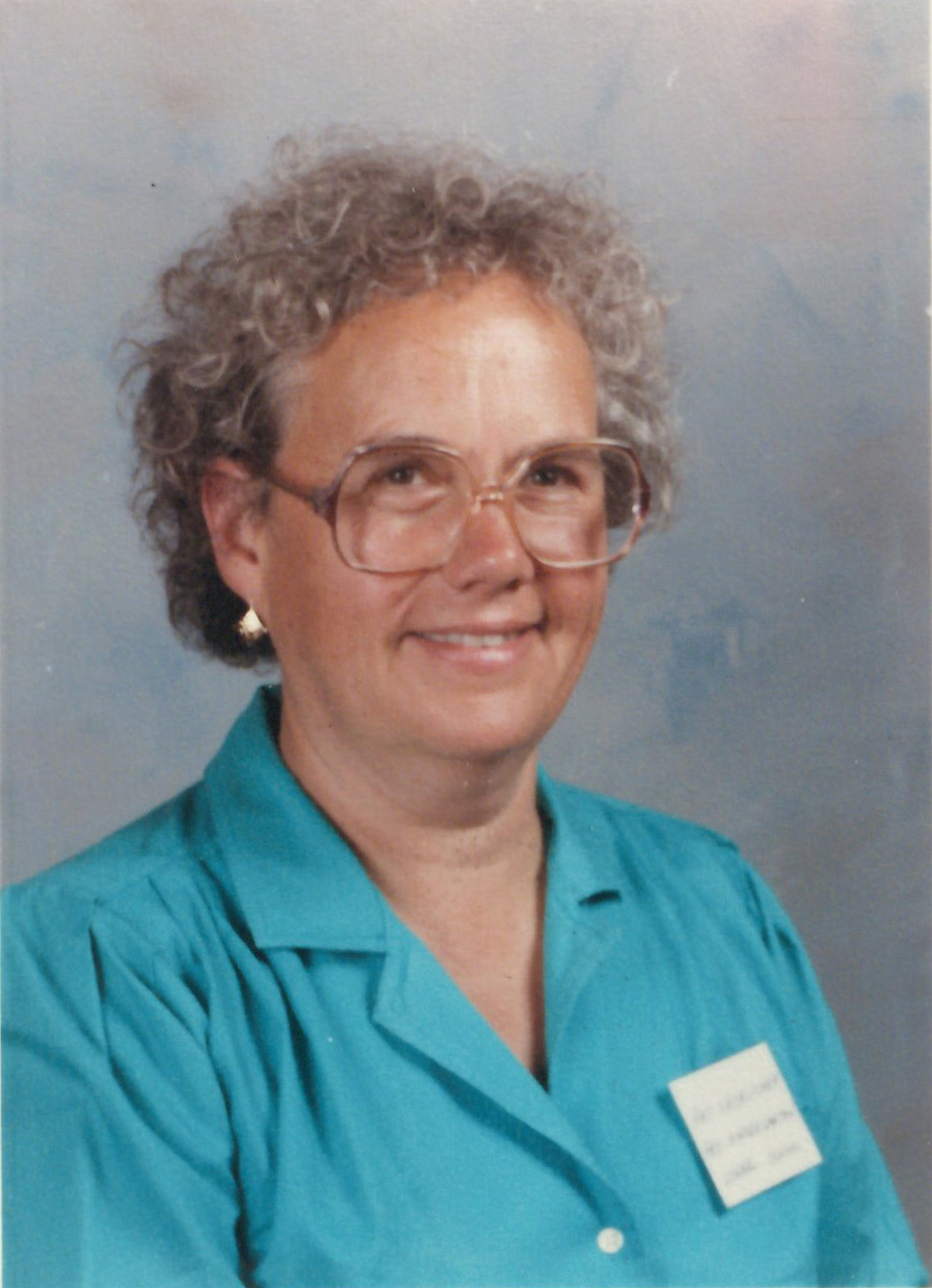 Editor’s note: Without a formal tribute for Pat, we are reposting this report from her in 2008 in her memory.

Up go the thumbs, "sho" on their lips, smiles on their faces. I have entered Xhama Educare ( in South Africa) for the first time. I reach out my thumb to each of theirs, also saying "sho," which is a combination of “What’s up?” and “I’m all right." The scene was overwhelming, with 30 children aged 4-6 and one teacher who had started her job the day before. Having had a long teaching career as an early childhood educator in Washington DC, I found this to be a new and different environment. There was little equipment, few supplies, broken swings and bikes, dirty and malfunctioning toilets, and two bowls where all the children washed their hands in the same water. Everything missing was something that money can buy: books, supplies, toys. I wondered if I could make it through the next three hours when someone would take me back to the train home, much less the two days a week I had pledged to give for the next five
months.

It is now the middle of November and I've had the opportunity to know the teachers and a principal dedicated to work and children. They are poorly paid and hard pressed by the long hours, the numbers they handle, and the few materials they are given. Yet they're cheerful, resilient, and generously helpful to one another. When one teacher is sick, the large classes grow much larger. When the wind blows and the rains are heavy and the roof moans and heaves; they put pots where the leaks are largest.

Like most children, the children here are cute, lively, and eager to do whatever there is to do. Some love books; some learn anything quickly; some are clearly artistic, athletic or gently caring. They are fairly well dressed and look clean, in spite of constant runny noses. The food they are served is gobbled to the last scrap. Many are less socialized than more prosperous children, finding it hard to share when there are so few things for so many. It is a community of some mixed economic levels but there is much poverty, along with poor services, broken families, violence, illness, drink, drugs and unemployment. The children need and deserve everything that better off children find in school, and then some.

I wondered what I could and should do in a culture and language I don't understand and in economic circumstances I've never experienced. I brought things: paper, crayons, balls, puzzles, water toys, bean bags, and library books in Xhosa and English. I took lots of photos of and for them, taught them songs and games and read from beautiful picture books. Vuyiswa Mavis, the teacher and a great story teller herself, would dramatically repeat the story in Xhosa. She could grab the attention of the most restless child. Imagine how I felt when I came in from the playground one day to hear her reading Amazing Grace in English and then the translation in Xhosa! Being an extra pair of hands, as I learned the routine, I felt helpful to this good natured teacher who never had a break, I usually took the children to the playground by myself. It could be a lot of fun, playing ball and games with them, laughing and pantomiming. There was lots of time for hugs. It was scary too. Rules were minimal and their rough and tumble recklessness made it seem a daily miracle that no one was seriously hurt.

And then came "graduation" for the 13 oldest children. It was a joyous community festivity. Parents, mostly mothers, fixed food and brought juice, sodas and candy. Siblings crowded the small room and played outside. Some school officials spoke briefly and ended talks in songs that everyone-except me - knew. It was easy to share the rhythmic swaying and movements that came with the music. There was a mother’s chorus, incredibly strong voices, beautifully smiling, vibrantly dancing in place and in circles. It was as warm and vital and joyous a communal festivity as one could imagine to an outsider like me, "tribal" in its exuberance and spontaneity. Still, I didn't feel like an outsider. I had to give a speech, thanking everyone for the experience- not my favorite activity but warmly heart-felt. And they thanked me, both the principal and a mother in warm and witty and vastly over-appreciative terms. One knows how things are stretched for such occasions, but they convinced me of what I'd often doubted. I'd given something to them as they had to me. They presented me with an African apron. I put it on; they sang and we all danced together.

And there were the children, boys in Sunday-best white shirts and gray trousers and girls in frilly white. They sang and gestured children's songs in Xhosa, and English that I'd help teach them. As the children sang "The Children on the Bus," I beamed, along with everyone else. Each walked to be capped and gowned - like a college graduation - and to have their picture taken with their certificate to loud parent-led applause.

When I wrote sometime ago about the limited supplies, our granddaughter Maja started to collect and sharpen all the household pencils to send. While it was perhaps not a practical strategy, it showed a shrewd sense of what was needed. Helping these children get a reasonably good start is very hard - and very hopeful - work. It takes money for pencils and books and to fix toilets and to keep the roof from blowing off and to pay the devoted teachers who bring love and care to the business. Teaching for them has a good deal more than the usual frustrations, but no less of its joys and rewards.

That is my experience.