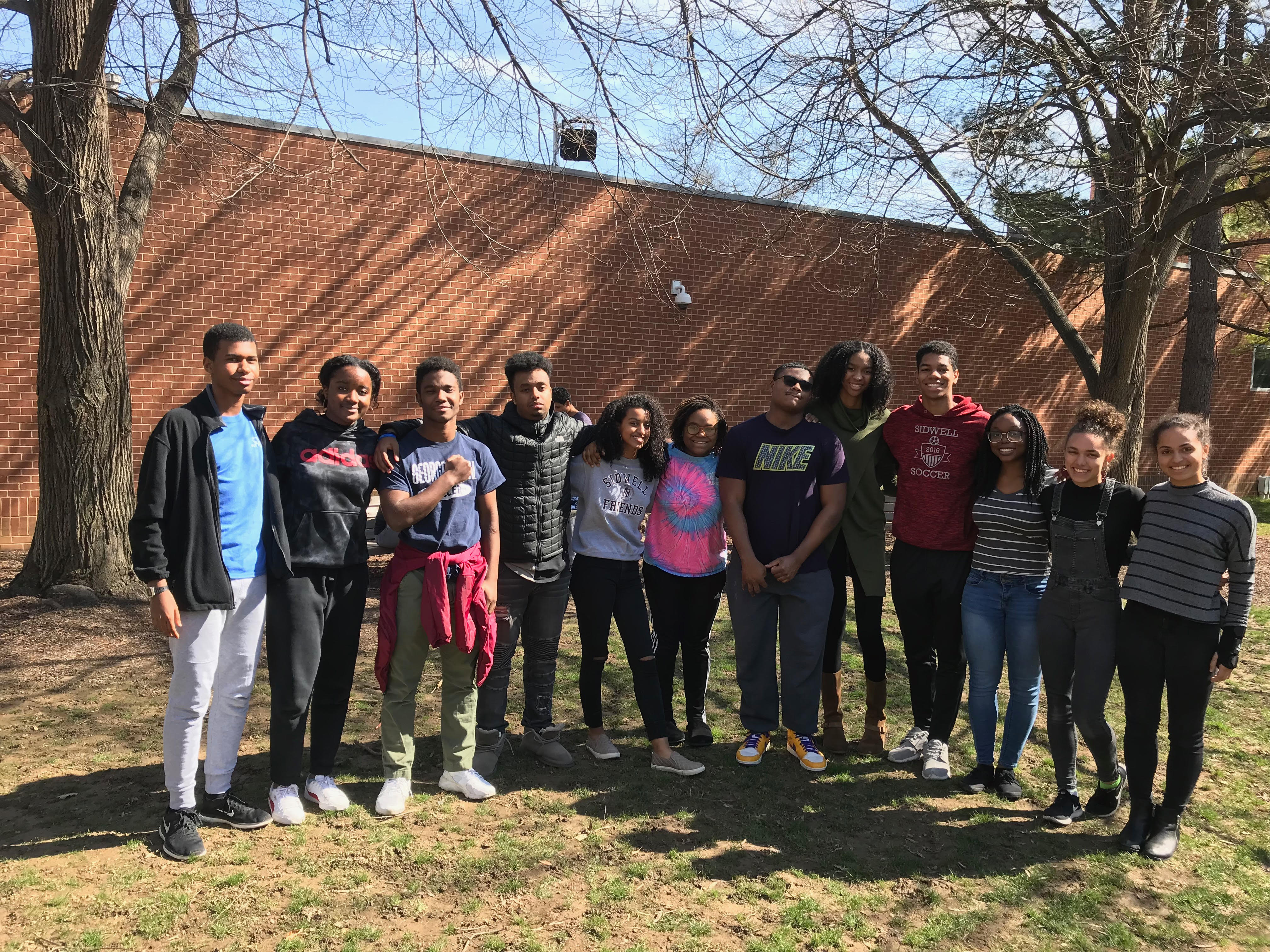 February is Black History Month, during which students in schools across the country learn about famous black figures in American history.

Many celebrate the idea behind the month, but there are also people of color for whom the month is not as important. There is an air of controversy surrounding Black History Month, as many black individuals feel that one month is not enough to celebrate and learn about black contributions to American history.

The idea of Black History Month emerged in February 1926, when Carter G. Woodson held the first “Negro History Week.” Woodson chose the second week of February because the seven-day period included both Frederick Douglass’ and Abraham Lincoln’s birthdays. The week was created to shine light on black individuals who shaped the course of American history.

During the mid-1960s, many colleges and universities across America expanded the week to a full month of black history. Finally, in 1976, President Gerald Ford declared a national observance of Black History Month.

Senior and Black Girls Society co-head Wrayzene Willoughby said that, while Black History Month is important to her, she feels that “one month does not tell [her] entire black history” and that black history and culture “cannot be confined to one month.”

Willoughby believes that it is necessary to celebrate Black History Month to recognize African American contributions to America, but nevertheless believes that “black culture is American culture” and one month is not enough to completely recognize that.

Junior and Black Student Union co-head Sterling Kee has a similar opinion. To him, Black History Month is important because it is “an opportunity to focus in on black history that is not often there,” but it would be better if instead of only one month focused on black history, schools taught material about black contributions year-round. Rather than concentrating on an entire race’s history during February, he believes such an approach would help black history “stick with people and make a difference.”

Junior Brothers and Sisters of Africa Club co-head Elyona Ihegihu similarly feels that there are both positive and negative aspects of Black History Month. She believes that using February to focus on black history “allows everything in that one month to be dedicated” to learning about it and sees it as an opportunity to bring people together to “celebrate the difference and diversity of black culture.”

Nevertheless, she also said that, at the same time, black history is “so big that it cannot be confined to one month,” and the fact that it currently is means that there are “a lot of pieces that are missing” from the story of black contributions to American history. Ihegihu believes it is important to keep in mind that there are many different ethnicities that make up the black race, and all of them have made contributions to history that should be recognized.