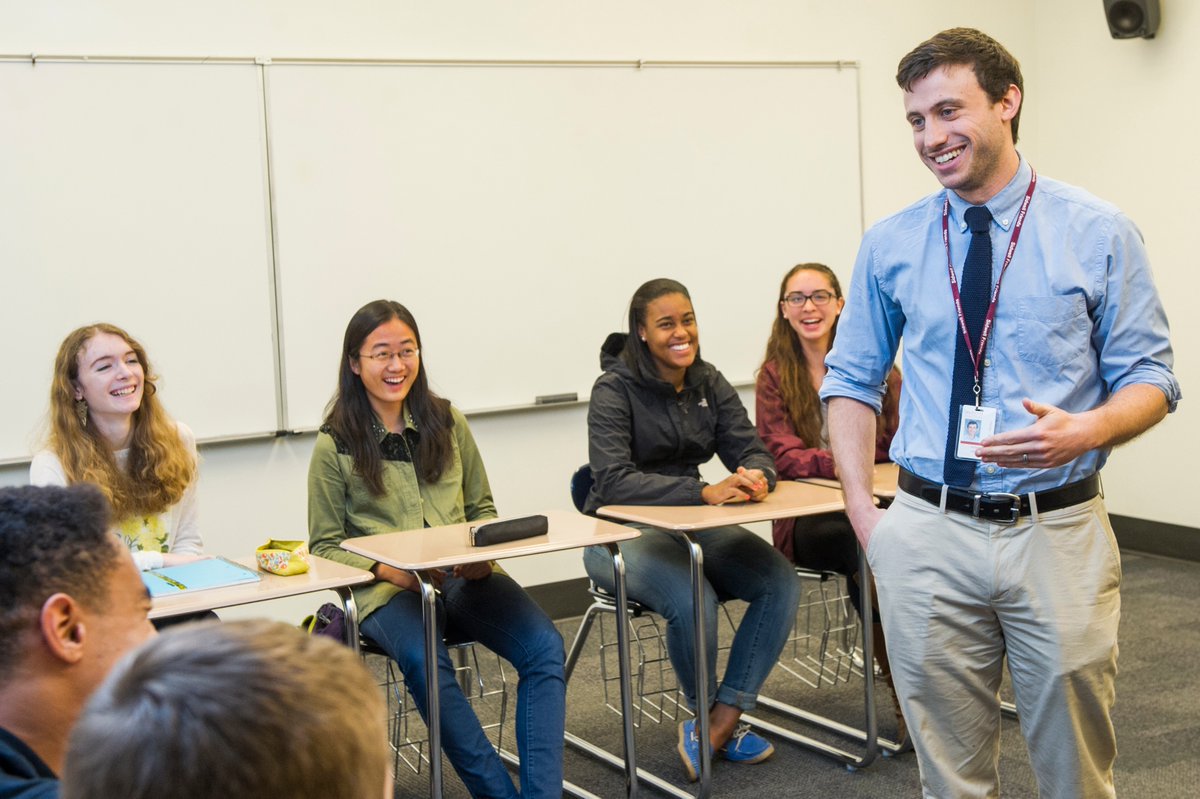 Just this year, teacher and Assistant Academic Dean Robert Gross published his first book, “Public vs. Private: The Early History of School Choice in America.” The book examines the history of education in the United States, beginning in the Civil War Era with the creation of public school systems around the country.

Gross attended Washington University in St. Louis, a private college, to study history, before going on to graduate school at the University of Wisconsin, Madison, where he earned his PhD. Since graduate school, Gross has been working at Sidwell Friends, first as a history teacher and later also as assistant academic dean.

When he set out to write the book in 2009, Gross “expected to find conflict between the public and private systems.” Instead, he found himself making the argument that private schools have survived into today because they serve a public function. Gross asserted that “states have always needed private schools.”

Throughout the writing process, Gross enlisted the help of colleagues and mentors alike. Noting that “you can’t write a book by yourself,” Gross acknowledged a number of people as contributors in his process: fellow teachers throughout his career, professors in graduate school, and his wife.

On Jan. 21, Gross was invited to speak about his book at Politics and Prose. Describing the event, Gross recalled former students asking the “toughest questions.” The format was mostly question and answer, with a 20-minute introduction at the beginning of the session.

Gross also mentioned how Sidwell Friends has affected him and his books, saying that “teaching at Sidwell has helped [him] learn how to best make a clear and concise argument.”

At Sidwell Friends, Gross currently teaches both United States History and a senior elective called the School and the City.

While Gross said that he has learned a lot from the process of writing a book, he has no plans to write another in the foreseeable future.

“Private vs. Public” is available for purchase online from Amazon or Google Books.